Worried About Brexit? Years Later And It's Still In, Out, Shake it all about! 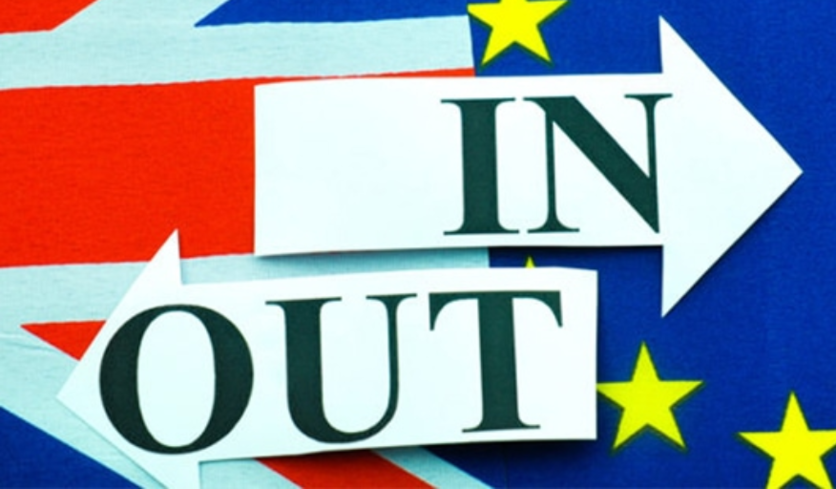 Can you remember where you were when 9/11 happened? Most people can.
It's one of those defining moments in history where the world seemed to change before our eyes. Some teenagers won't remember this as it's before they were born.
The media would like you to think these attacks are happening on a more frequent basis and that gangs and knife crime has risen - or has it really?
"I had just come home from the funeral of a teaching colleague, and found myself in shock as my favourite place in the world was in serious jeopardy. They may have been huge skyscrapers in the middle of the hustle and bustle of a busy city but to me, it was a place of peace. A place where I could sit uninterrupted, ironically watching the planes take off and land at New Jersey and JFK Airports.
All changed as I became glued to the TV and every news programme, documentary, story about a company, the firefighters and those who still had close ones 'missing.
For months I watched everything to do with the Twin Towers. Glued to documentaries, news, interviews with families affected and celebrity view points. I became obsessed with anything to do with this tragedy. I absorbed the information like a sponge and found myself getting so wound up in it that it started to affect my regular thought processes.
I became worried about flying, even though I'd always enjoyed flying!
Worried for the future of my family!
Worried that the world was becoming a dangerous place!
I got more and more miserable until I made a decision to stop!
I stopped watching, listening and hoovering up this negative information as I realised it was having a huge negative impact on my own thought patterns.
Worry had started to affect me in a multitude of ways and I realised I was allowing worry to stop me from doing so many things.
So I decided to take back control! 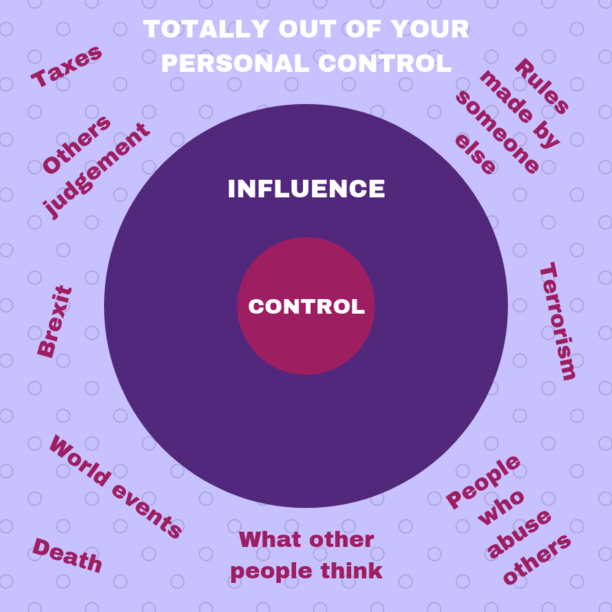 Here's how The Circle of Influence helped!
The pink centre represents all the things we can control in our lives. We can control ourselves when we have the right mindset. You can control why you do what you do, how you deal with events, what you become, what you respond to and how you respond. If you think you can't control any of these things, understand that the mind is a powerful organ and if you need guidance in controlling it then seek someone like me who can help with this.
The purple area represents what you can influence and not ultimately be able to control; which includes other people, the people you choose to hang out with, family, friends, associates. You can have an influence over the things you are passionate about and lobby for if you do this alongside other people who share that passion.
The blue area represents those things you have no control over whatsoever (the examples in the graphic are a limited few.) These are the things that if you find yourself worrying about them, then you must let them go. The outcome is unknown for all so there is no point in worrying about something that hasn't happened and may never happen at all. If there are things related to this that directly affect you, you can make plans to combat it and take back control.
Top Tips To Stop You Worrying!
Ask Yourself: "Is this something that I can directly control?"
YES: What can I do within the next 24 to 48 hours to control the situation and eliminate my worrying?
NO: Ask yourself: "Is this something I can influence?"
YES: What can I do to influence this situation in the next 24 to 48 hours that will give me peace of mind?"
NO: Ask yourself " Is this out of my control?"
YES: Que Serra Serra, what will be will be. Send your positive energy towards the situation and let your worry go! Or find a specialist like me who can help you let go of the worries that hold you back from living the life you deserve. 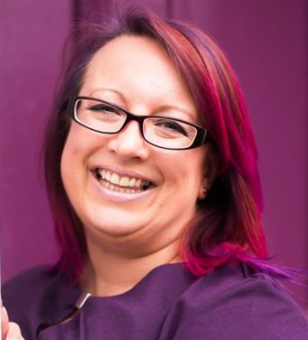 Written by Debs Bamford, Parent Behavioural Specialist with Confidence Camp.
If you really are a worrier, wouldn't you rather life a life free from all of that? What would it allow you to accomplish if you stopped worrying?
You can solve this problem by booking 121 coaching sessions with Debs, you can more about these HERE!
Wouldn't it be amazing if you could make a decision without worrying about every scenario possible that could happen and just do it instead? How much time would that save you? After having coaching sessions with Debs, you will eliminate your worries and be able to live life to your fullest.
As someone who has been performing all of my life, I reached a point where I was unsure if this was the road that I wanted to continue down. Something I had been dreaming of doing since the age of 5 was now being destroyed by a lack of self belief, worry and an overwhelming amount of doubt.
When I started talking through the fears behind my future, Debs guided me every step of the way so I felt safe enough to share my deepest fears and worries. She responded with her welcoming aura allowing me to feel comfortable whilst she worked through the deep core of my problems and facilitated the changes within me.
Now I can proudly say I trained at one of the most prestigious Drama schools in London and now performing on my first professional tour in Mamma Mia.
I can happily say that I would not have made it without the guidance and support from Debs. She was a blessing and an unimaginable Influence in getting me back on to the right path within myself. She is one of a kind and a pleasure to work with. I can't recommend her enough!
[Cameron Vear - Professional actor]
Tagged as: Brexit, circleofinfluence, Families, Parents, Stress, worry
Share this post: